consists of electromagnetic waves within the ITU(International Telecommunication Union)-designated band of frequencies from 0.3 to 3 terahertz (THz, 1 THz = 1012 Hz).
Wavelengths of radiation in the Terahertz band correspondingly range from 1 mm to 0.1 mm (or 100 μm) 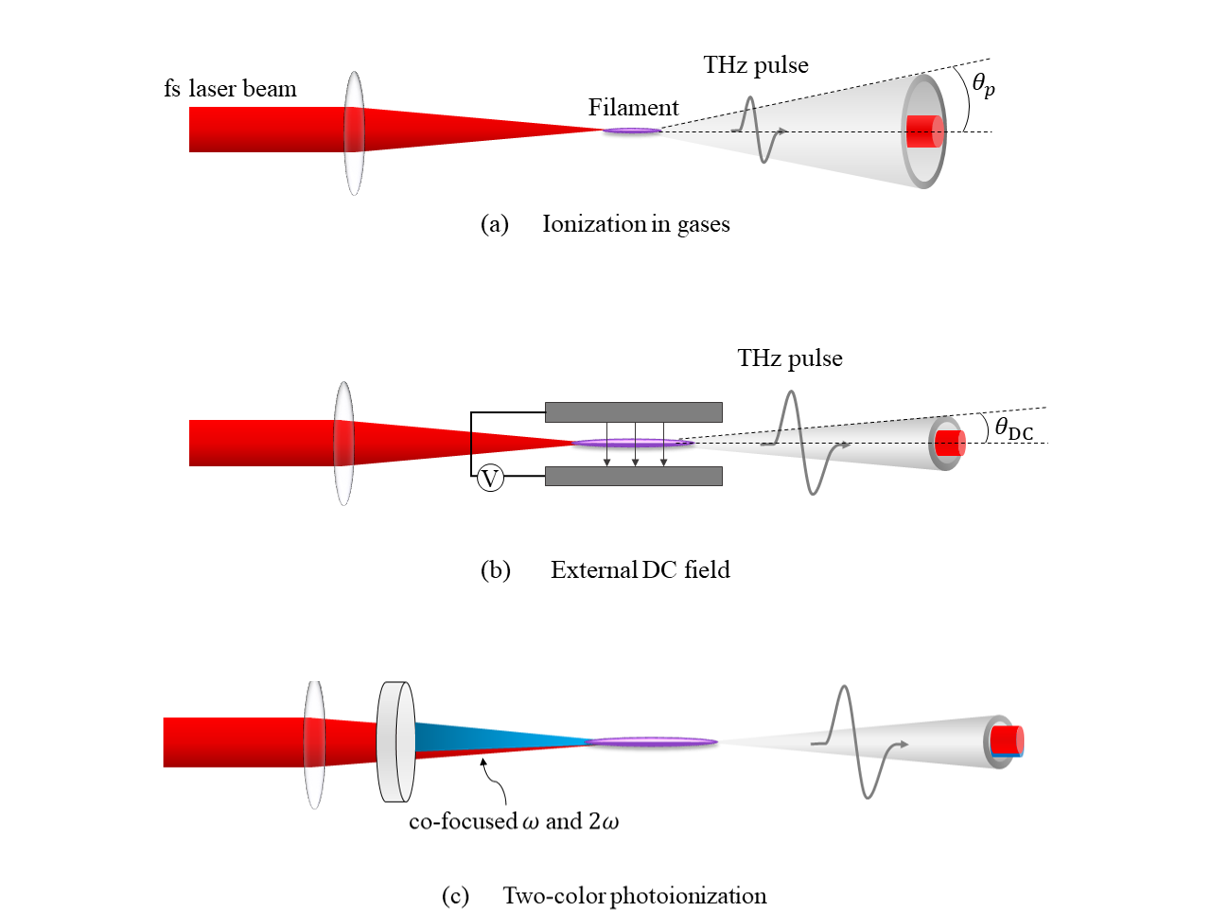